Mr Jayapal is one of the Founder Member and a Fellow of the Institute of management Consultants (IMC) and was its Past President.

Mr Jayapal has been instrumental in developing the Asian network for McMillan Woods, in particular, India, Bangladesh, Pakistan and Sri Lanka.

Mr Jayapal was also instrumental in bringing Linguaphone Ltd (UK), specialized in English Language teaching to this regional in helping them tie-up a regional agreement with English Language Group for 15 countries.

Mr Jayapal has been an active in social work, he is currently the Chairman of Rotary Learning Institute (Charity), Member of Singapore Indian Education Trust and as active Grassroots Member in Teck Ghee Constituency, Singapore.

Mr Su began his career as a corporate finance executive in a company listed in the Main Board SGX and was involved in a number of corporate acquisition exercises notably; an investment by one of a largest conglomerate Indonesian group into the company through placements and rights offerings.

In 2009, Mr Su was with boutique MAS regulated corporate finance firm that was involved in corporate finance and advisory transactions including IPOs, RTOs, take- overs and capital raising exercises. He played key roles in an IPO listing that was successful in raising IPO proceeds that was over-subscribed on the Main Board SGX and was also an Independent Financial Advisor (IFA) advising listed companies that requires independent fairness opinion on their potential transactions. During his stint, he has also done financial valuation, due diligence exercises, forensic investigation, financial analysis and viability of businesses across industries for the purpose of restructuring exercises, transactions relating to both capital markets and mergers and acquisitions.

Mr Su was appointed the Financial Controller of Investment Capital Partners Limited, a company listed in the Catalist Board SGX in 2013 where he was involved in its major restructuring exercises such as requisition of directors, disposing loss-making entities, fund raising exercise through private placements, rights offerings, and diversify into new businesses. Being the financial controller of the company, he was also responsible for the financial functions including accounting, internal controls, financial management reporting, financial analysis, risk management and compliance matter of the company.

Mr Su rose up the ranks from a manager to an Associate Director in an international auditing firm, BDO LLP Singapore arm BDO Advisory, leading a team of at least 20 members on corporate finance assignments and transactional services for listed and private companies in Asia.

Mr Su was appointed as a Director of Alternative Advisors Pte Ltd, a CA and ACRA approved liquidator’s firm that specialises in restructuring, insolvency and corporate advisory services. Some of his notably involvement includes transactional advisory and sale of a well-known tourist service provider in Singapore for approx. US$100 million to a UK private equity, he was also the corporate advisor and independent valuer to a property developer with assets of approx. S$300 million, liquidation of a well-known food and beverage company and administration of an Asphalt plant manufacturer for pre-mix in Singapore.

He was also a Corporate Finance Director with a renowned e-commerce technology company operating in South East Asia (Indonesia, Malaysia and Thailand), lead the legal team members, assessing the valuation of the group, completion of venture debts offerings and in preparation for potential listing route. 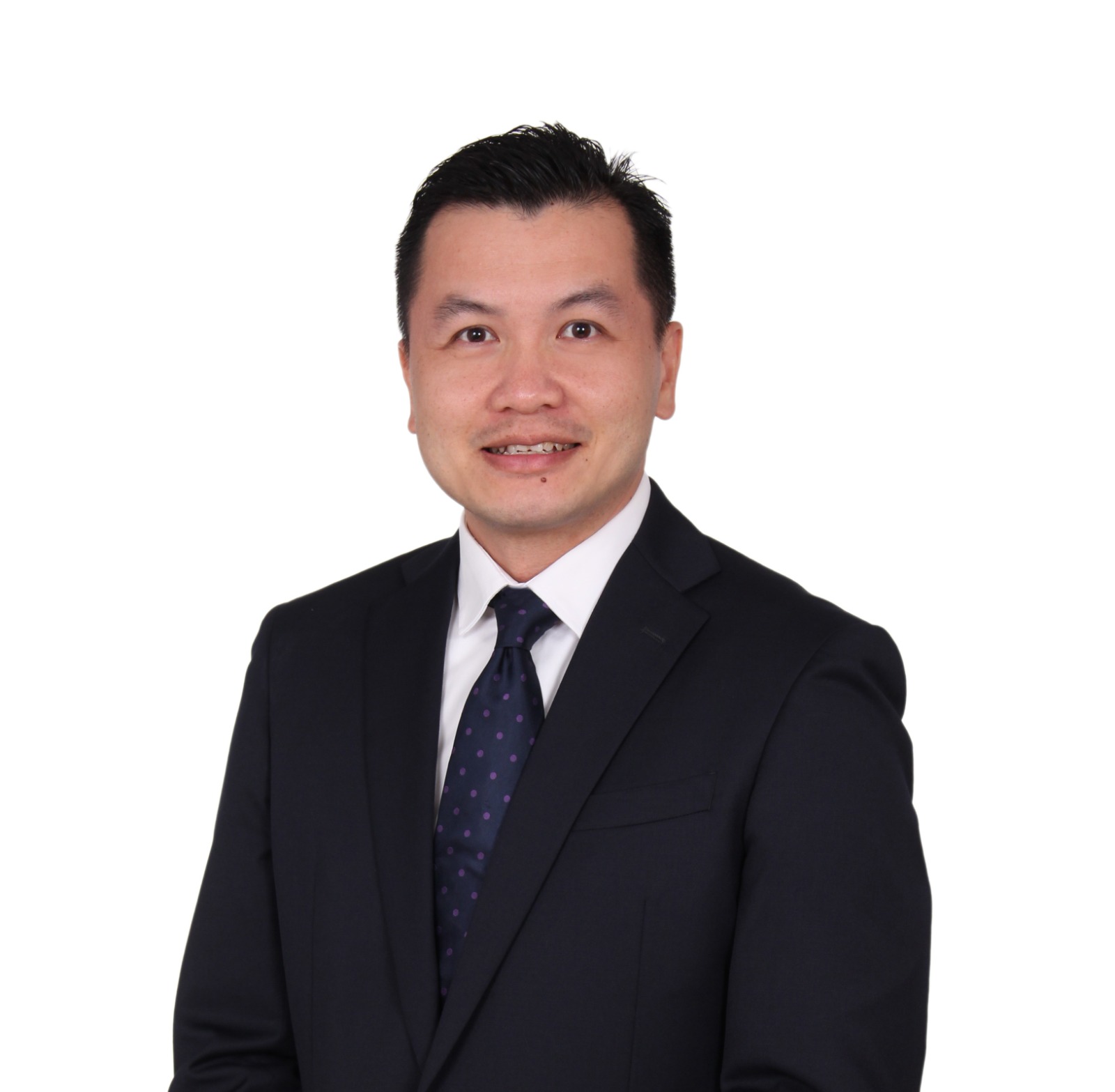 Tunku Iskandar was also the Chairman of Neucor Holdings Pte Ltd and Neucor Alliance (M) Sdn, which was in distribution and direct selling in Singapore , Malaysia and Indonesia.

In 2001, he was appointed to the National Economic Consultative Council (NECC) of Malaysia which was formed with the mandate to advise the Government on the country’s strategic planning. 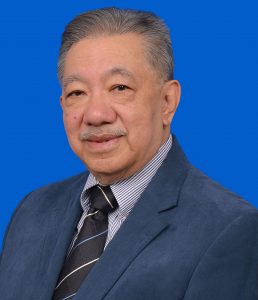 Malaiappan comes with over 40 years of experience in Financial Management and Investment Control and strong eye for all regulatory compliance and advising client to achieve their financial and management related matters.

He is well respected amongst Chartered Accounting professional in Singapore & a Senior Audit Partner in McMillan Woods Singapore, which is a world-wide organisation of independent professional accounting firms and business advisers.

Malaiappan is a B.Com and a FCCA. He sits in many charities and non-profit organisation and very strong in social responsibility belief.

Mr. Rathnam has served in senior positions at a number of investment firms, most notably Scudder, Stevens & Clark (now part of Deutsche Asset Management) in Boston, one of the oldest and largest investment firms in the United States. At Scudder, he founded and headed the yield bond, emerging market private equity, and emerging market bond departments. He has extensive investment banking and project experience in Latin America, the Middle East and North Africa, and in Asia. Rathnam also writes a quarterly opinion column on investments for Euromoney Magazine in London.

Rathnam was educated at Dartmouth College (AB) in the United States, and Oxford University (D.Phil) in the United Kingdom. He also holds the Chartered Financial Analyst (CFA) designation. He has served as a director of the Boston Society of Security Analysts. He is married with three children and divides his time between Singapore and the United States. 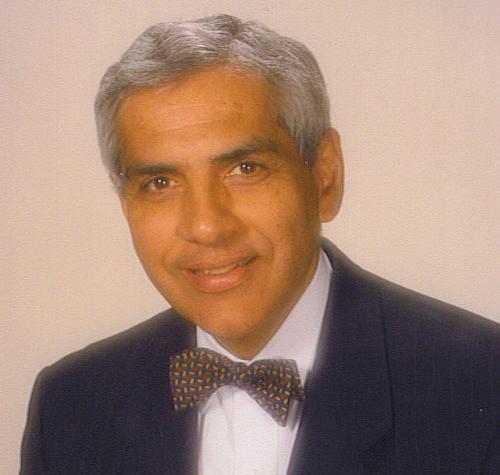 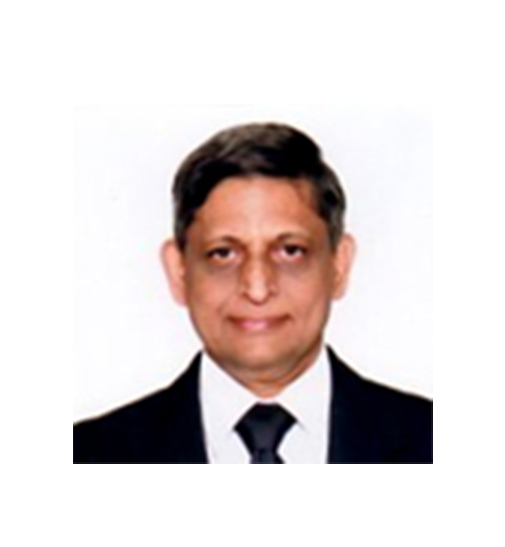 Chari is an experienced Bank Professional and a Project Manager with over 30 years of experience in Technology, Finance, Operations and Client Management. Starting his career in Sales, Chari moved on to the banking industry. A certified Project Management Professional, he has handled several projects in Indian Bank, Deutsche Bank and American Express Singapore. He has extensive regional experience across the Indian sub-continent, Malaysia and Singapore and is based in Singapore.

His strengths cover Consultancy in areas such as Strategy, Cost Management, Project Finance & Management, Vendor Management and Negotiation. He holds a Masters in Computing from De Montfort University, UK and has a MBA from Nanyang Business School, NTU Singapore.

Mr. Umesh Chandra has over 30 years of proven experience in advisory business. Mr. Chandra’s core expertise is in the power/energy/renewable and infrastructure sectors. His experience includes a balance between public sector development projects and the private sector transaction business. In public sector development work, he has worked with government officials and state implementing agencies in policy, planning, strategy and decision making. In the private sector, he has assisted stakeholders in decision making across value chain from project conceptualization/development to due diligence, investment structuring, capital raising and financial closing. Mr. Chandra is trained in project economic and financial evaluation techniques, project design and structuring, and international procurement procedures. He has a flair for deal conceptualization/structuring, contract negotiation, strategic analysis and market/competitor intelligence. Mr. Chandra has a MBA from the US, a master’s degree in industrial management, a bachelor’s degree in electrical engineering from India.

He has obtained Certification in Climate and Renewable Energy Finance and in Renewable Energy Applications. He has served on Boards of listed and private companies and is passionate about mentoring/guiding companies through expansion/growth. Mr. Chandra originally from India, is a naturalized citizen of the United States of America (USA) and presently spends times between Dubai, UAE, India and Singapore. 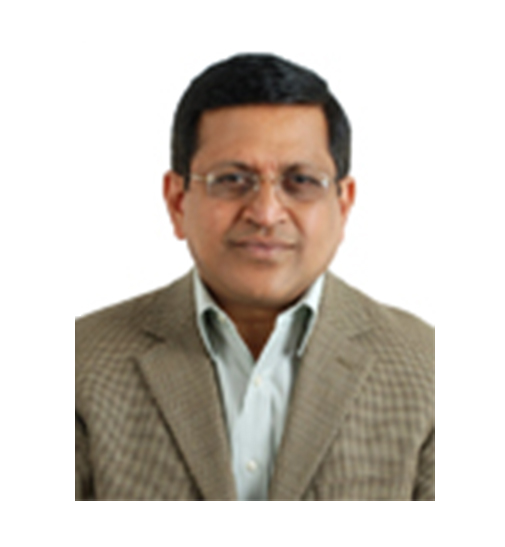 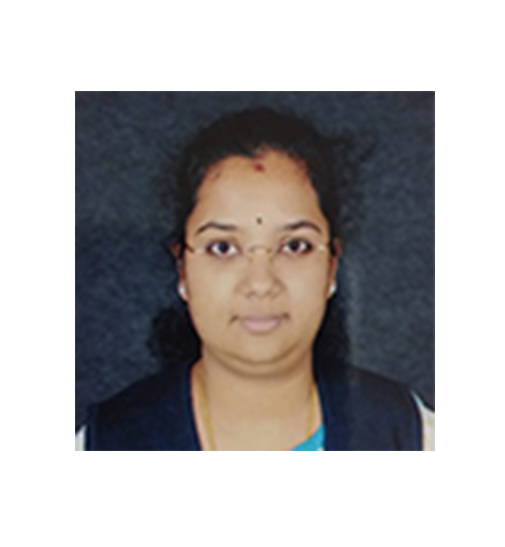